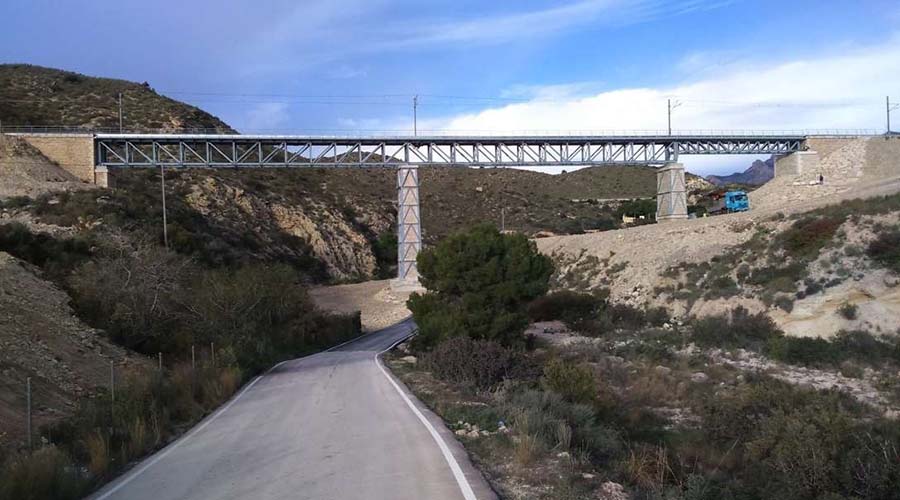 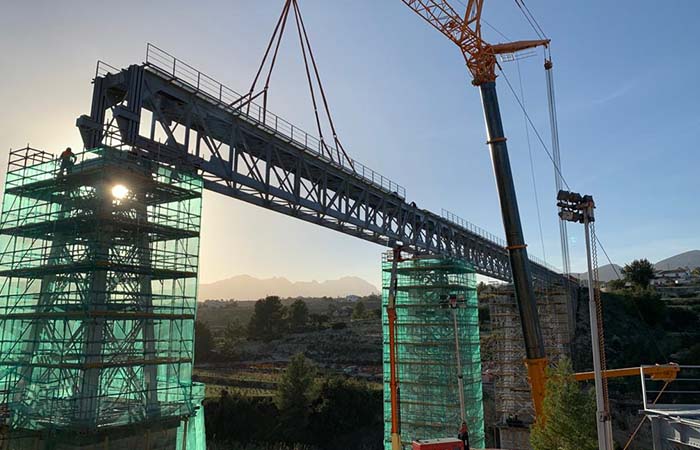 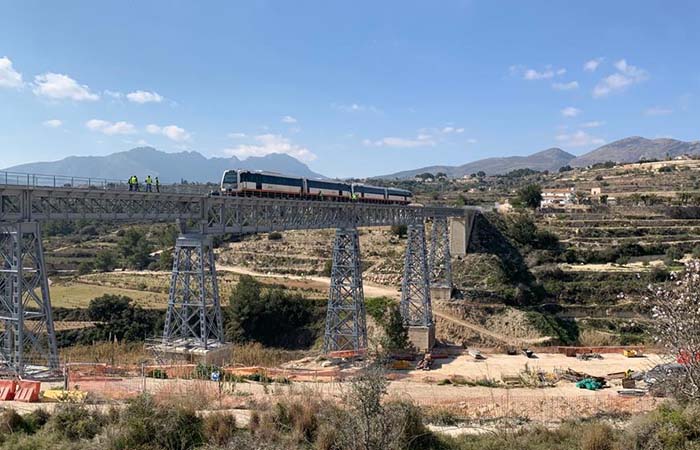 The intervention for the Quisi and Ferrandet viaducts consisted in the repair of detected structural damage and the structural reinforcement needed to adapt the historic structures to the current loads (e.g. ground anchors have been placed at abutments to resist the breaking forces, and Shock Transmission Units have been placed at the piers to resist the seismic loads).

During the construction phase, one of the two Contractors awarded proposed a deck substitution for the Ferrandet bridge. Degree of Freedom was contracted by the Contractors for the technical assessment. 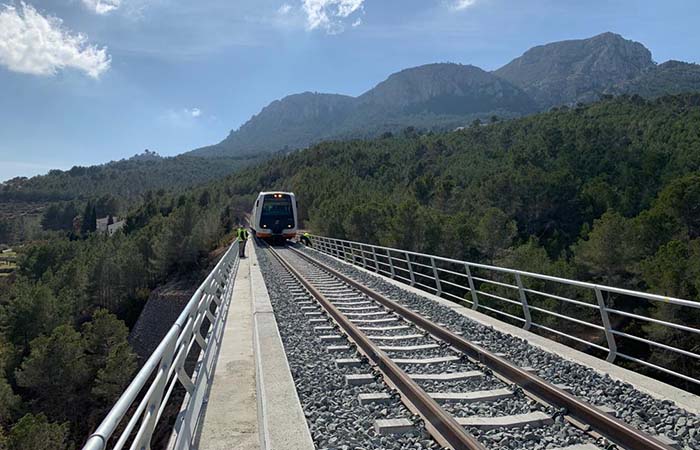 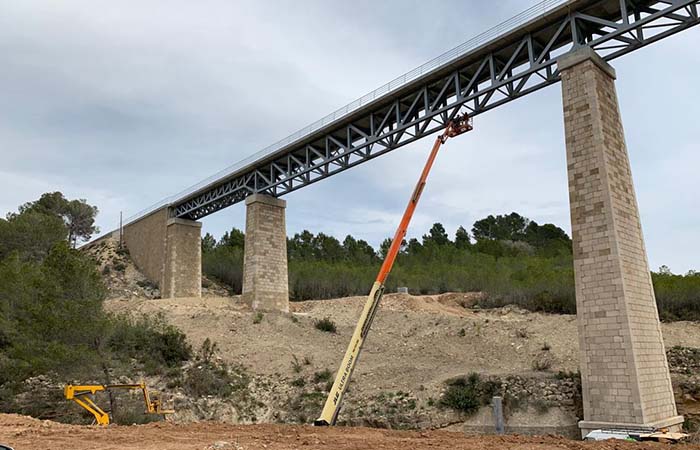 Photos: FCC (Ferrandet Viaduct)
We use cookies on our website to give you the most relevant experience by remembering your preferences and repeat visits. By clicking “Accept All”, you consent to the use of ALL the cookies. However, you may visit "Cookie Settings" to provide a controlled consent.
Cookie SettingsAccept All
Manage consent